this blog went through some different phases, but we've moved on.  You can find me now over at tumblr: http://wearebeatradio.tumblr.com/

cheers!
brian
Posted by brian at 11:49 AM No comments:

So welcome back. We took last week off and are returning with a change in format, narrowing our focus. You'll now be able to read about the week's best/most notable releases in greater detail, and can explore the endless other releases on your own time. Suggestions, comments, etc are welcomed and will be responded to. Thanks for reading, listen to new good music!
New Releases 11.1.2011 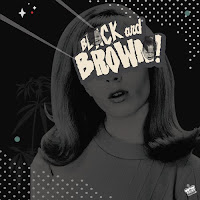 Black Milk & Danny Brown _ Black & Brown EP (hip-hop)
(3.0/4.0)
Detroit duo Black Milk and Danny Brown prove that Detroit has more to offer than Eminem, GM cars, and $1,000 houses on their debut disc. From the stuttering guitar and bass of "Sound Check" through the self titled closer the beats are unique. Live drums meet eerie samples and stuttering rhythms to give the record a gritty feel.
"Wake Up," "Loosie" and "Zap" set the tone with Brown's unique, dirty flow over classically flowing beats and are all outstanding tracks. "Jordan VIII, " and "Dada"move to more a more adventurous sound with interludes "Dark Sunshine" and "Wtf" ensuring the weird quota is met.
The closing title track is a return to the traditional hip-hop format where they're at their most effective. A promising EP from a promising duo from one of the most depressing places in the country and a must listen for bored hip-hop fans.
Key Tracks: "Wake Up," "Loosie," "Zap," "Black & Brown." 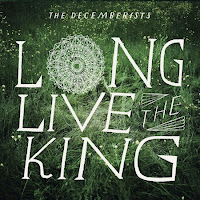 The Decemberists _ Long Live The King EP (indie/folk)(1.5/4.0)
Long Live the King finds Portland indie kings looking to do something beyond their standard sound, which is admirable. While the band undoubtedly has the right intentions with this EP, the songwriting pales in comparison to their early work.
The opener "E. Watson" feels weak and uninspired, relying too heavily on an understated acoustic guitar to propel the song forward. "Forgone" is an excellent track with crystal clear pedal steel swooning over a crisp electric guitar line. "Burying Davy" is a somewhat awkward attempt at the dark prairie ballad and might be the least successful track of the short record.
"I 4 U & U 4 Me" finds the band back in their sweet spot playing bright, upbeat folk perfect for a day in the sun. "Row Jimmy" moves back into unfamiliar territory for the band with elements of classic bluegrass although the results are better than could be expected. Colin Meloy's nasal nerd-croon is carefully accented and drawn back when needed, but even this isn't enough to make this EP a worthwhile buy, or even inclusion on our internet radio playlists.
Key Tracks: "Forgone," "I 4 U & U 4 Me."
Posted by d_bills at 9:31 AM No comments:

Eagles of Death Metal co-founder and QOTSA member plays hard-rocking electro. Not to be mistaken for The Apathy album of the same name.

BK/Philly indie rockers have seen a steady decrease in the quality of their records since their self-released 2005 debut.

British youngster already has a massive hit off this record across the pond with his playful folk/pop.

We suspect the person who beat him up recently on the Lower East Side may have heard this album. Not that beating people up is okay, but this music is absolutely horrible.

Fun, funky pop set from NYC trio on their first record in six years. See "Fascinated," "Suspicious," "World Without You."

Minnesota indie stalwarts show off great songwriting on their 8th studio album. See "She Walks In So Many Ways."

Jens Lekman _ An Argument With Myself

Fun Swedish guitar/electropop. May be too adventurous for the American ear.

Miguel Migs _ Outside the Skyline

Confused post-emo act from Joplin, MI are at their best playing pop.

Naturally we love The Illusion of Safety and had high hopes for this that were crushed in the first song and repeatedly defecated on track after lame track.

Legendary American crooner shares the stage with some big names.

The queen of angst is all grown up.

Overrated dreary indie via the UK.

Nauseatingly sappy pop from Boston golden boy. If you're tempted to get this, get Ed Sheeran's record instead. 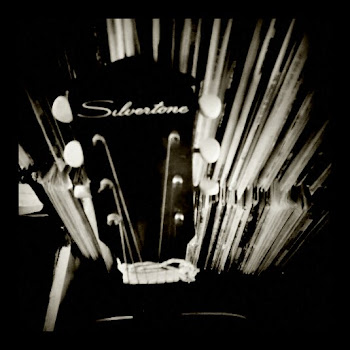 with more new music than ever before we think listening to the best new music is important check for a weekly breakdown of the good, the great, and the ugly as well as reviews and spotlights on some of our favorites. 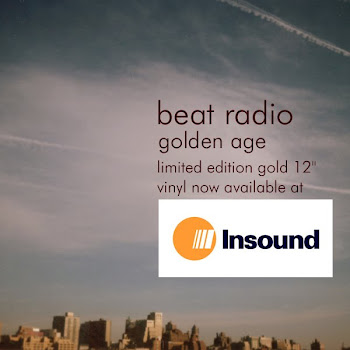 you can purchase beat radio vinyl LP's at insound